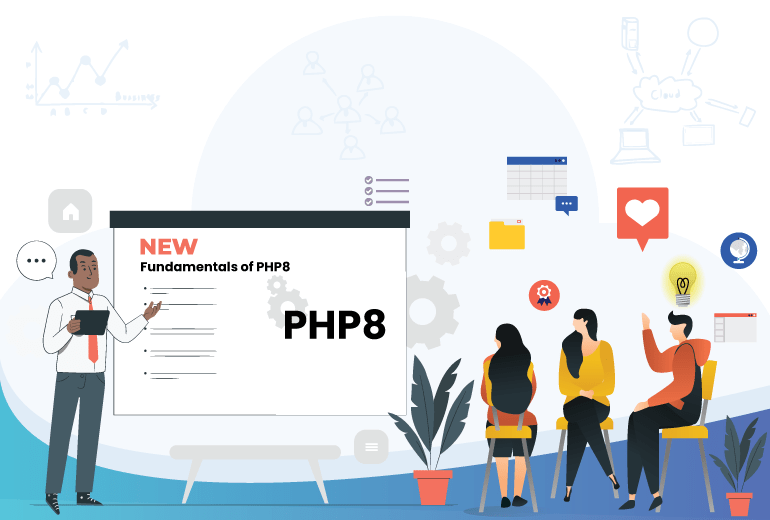 This article envisages the basics of PHP as a programming language and the expanding arena of PHP with the latest released PHP 8. Along with web development features and integrations. It provides a unique opportunity to web developers who want to explore the capabilities of the language beyond web development.

With the launch of PHP in 1995, web development sphere got enormous boost in terms of design, customization, scalability and security. New opportunities were envisaged and doors of a new world of web development opened up. Since then it has come a long way helping web developers to build web pages, desktop applications, server side and command-line scripting.

Moving from static web page development the dynamic web page development was enhanced by PHP. For web centric application functions features like dynamic content management, user session management, remote database integration etc., added newer ability to the web developers arsenal. The use of PHP made it easy for web developers to send a query directly to server and database and that made real time content accessible to end-users.

The PHP applications included a 4 stage process for execution

PHP developers also have the option of inversion control technique. Using this technique a specific function can be called from PHP libraries. For example Symfony framework can provide a set of reusable components and that can accelerate modular development. Laravel framework provides model-view-controller design pattern and a feature packed platform for building web applications.

What is unique about PHP8 ?

The addition of JIT gives added advantage to  PHP 8 over previous versions. JIT compiles a script into machine code before execution. This helps in economizing the performance and memory usage. In turn the whole process improves the capability of PHP in high-compute environments, and expands the possibilities for using PHP beyond just web development, from IoT deployments to machine learning models.

For example, using shared memory storage for bytecode means that PHP’s four-stage execution process only needs to run once. Meanwhile, that bytecode is immediately available for execution by the Zend VM. The combination of the JIT compiler and the OPcache extension also eliminates the need to load and parse scripts on every request.

Finally, named arguments represent another PHP 8 feature that looks to add support for higher levels of development complexity. Named arguments is a method that allows arguments to act in an order-independent manner. The arguments are then passed to functions based on their identity, rather than their position within the workflow, enabling a more sophisticated level of asynchronous behaviour.

Over the past two decades, every new PHP version introduced a large number of new possibilities, which has kept the language fresh, modern, and relevant. PHP 8 release has matched the prior trends and has received positive response from the developer community. Various new features and performance improvements are key highlights of the release. Moreover the newest version explores beyond web development. It won’t be an overstatement if we say- PHP 8.0 is another big change that lets us be focused and interested in programming. 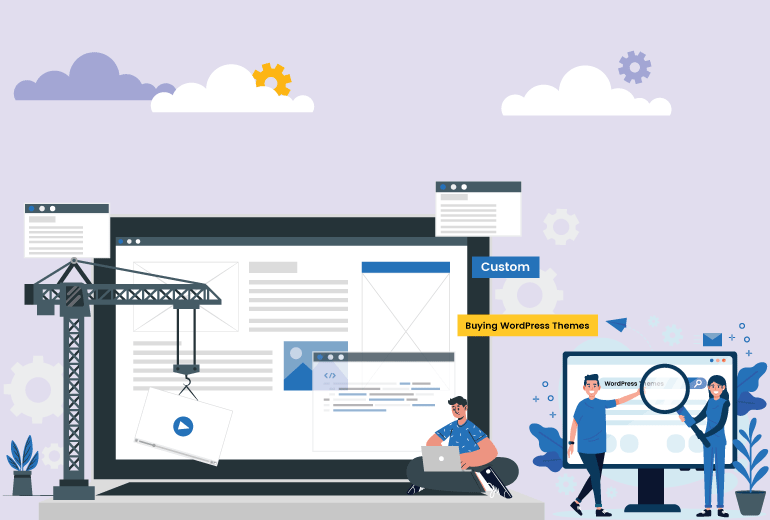 How can Blog Customization and efficient management boost customer engagement for your business?