Why you should consider Vue.JS framework for App development in 2022 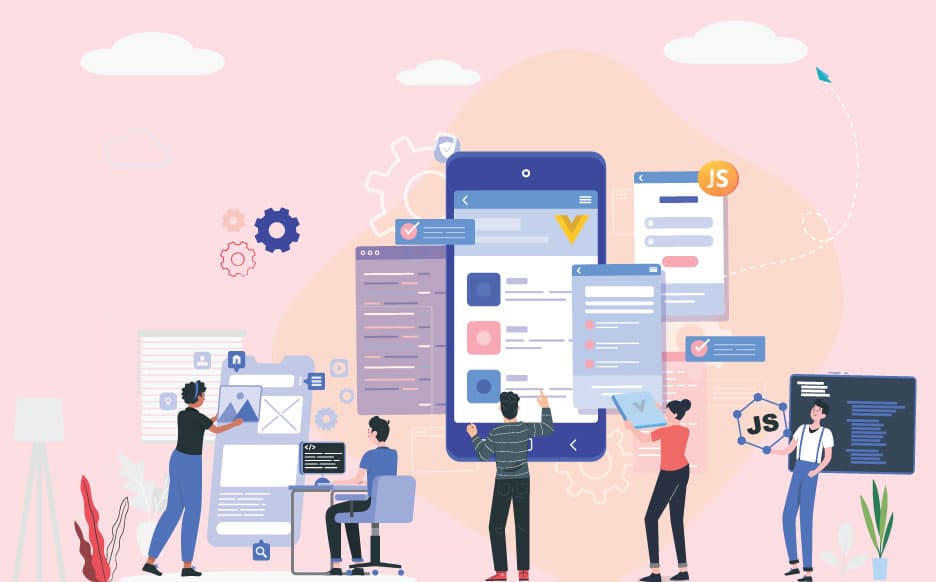 In today´s world everyone is using a smartphone.  Whether it is a iOS device or android device, apps are connecting people with people and various spheres of life such as work, leisure, self care health, money etc. Businesses in the 21st century have identified this trend and developed applications that would easily capture the attention of their customers and end users. Billions of dollars are being spent on web and application development each year and this has become a continuing trend over the past two decades.

There are various technologies and languages which are being deployed to develop applications.  Some of the popular programming languages for application development are kotlin (called as official android app development language) , Java ( Kotlin replaced Java from earlier times as the preferred programming language for android app) , C++ , C# , Python etc.  Similarly there are a number of mobile app development framework available. Vue.Js is one of the popular front end JavaScript framework used for building user interfaces and single page applications.

Over the past few years Vue.Js has emerged as one of the most popular JavaScript framework. One may ask why ? The reason is its open source, learning curve is easy, and the streamlined framework has made it easy to adopt among the developers.

Lets understand a bit about Vue.JS

Developers consider Javascript as a robust beast , however, the ecosystem which encloses JS, is much more important then the programming language itself. Due to the complexities involved, the frameworks and libraries make the life the developers much easier. Vue.JS is one such framework. If we consider JavaScript as alphabets, Vue.JS can be easily compared to a phrasebook which helps developers to construct intelligent sentences.

Originally Vue.JS was developed to take best parts of Angular and build custom tools around it. However, eventually it evolved as an open source progressive framework that can be adopted incrementally. As the core libraries are focussed on view layers only, this framework is capable of powering sophisticated apps that are single page.

Why is it so popular ?

Vue.JS is popular because of several reasons and lately it has replaced React.Js to be gain the trending fashion.

The advantages are endless and there are some disadvantages also, though the benefits outweigh the shortcomings. Due to its functionality and easy to use and adopt features it has emerged as a popular framework and continues to enjoy the favour of the developers.

If you are looking for a Vue.JS developer , or a Vue.JS specialist to work incoordination with a Laravel developer , PHPDots Technologies is your best bet. We are not only the fast growing web and app development company , but also provide long term solutions as a technology partner. We would be happy to hear from you  please use the chat button to chat with us or drop us a line so that one of our team members will get in touch with you.

Magento in 2022 for an Ecommerce Store »

Get an Email Whenever PHPDots Publishes.

You can visit our news and projects on a weekly basis. Or you can subscribe to email for regular email updates. 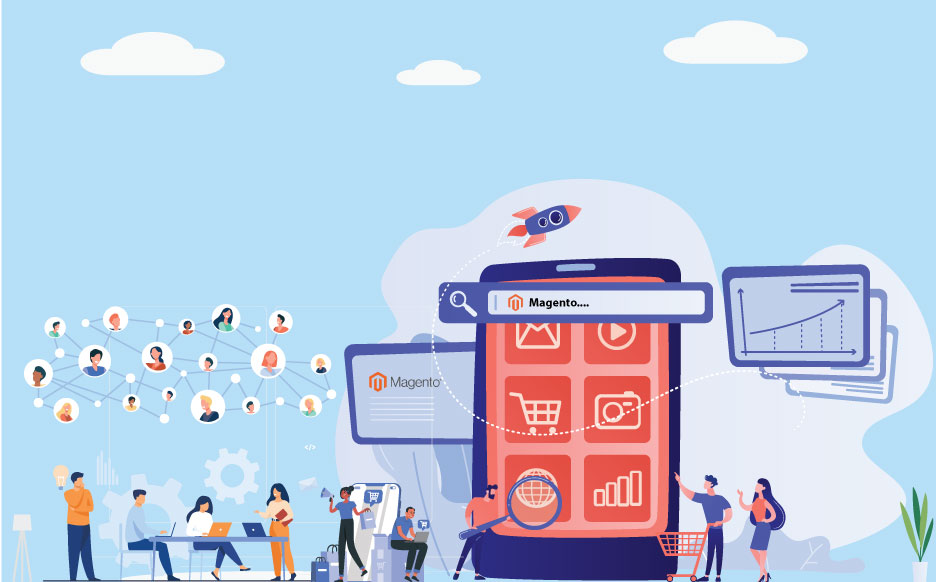 Magento in 2022 for an Ecommerce Store

Why you should consider Vue.JS framework for App development in 2022 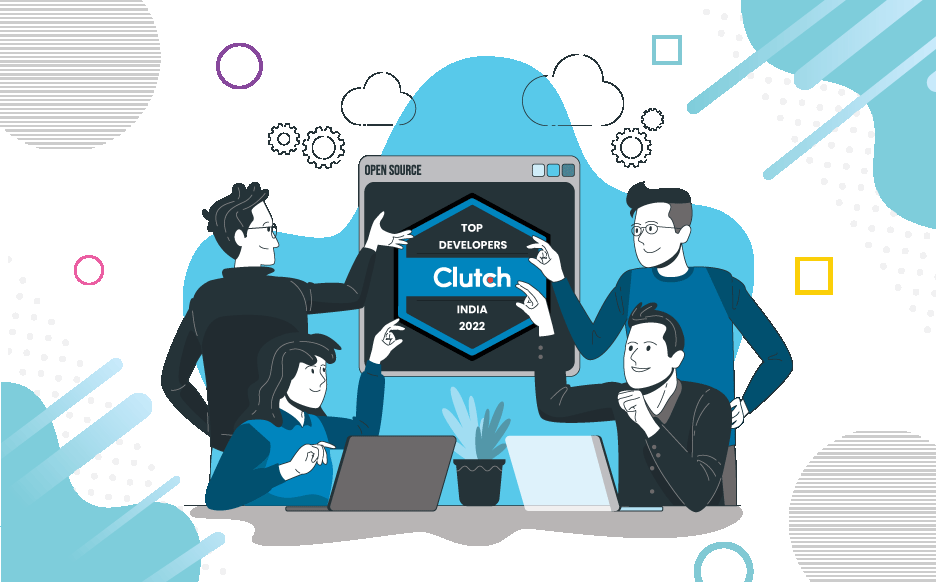 We Love to Listen to Your Requirements

Call Us Skype Us Mail Us